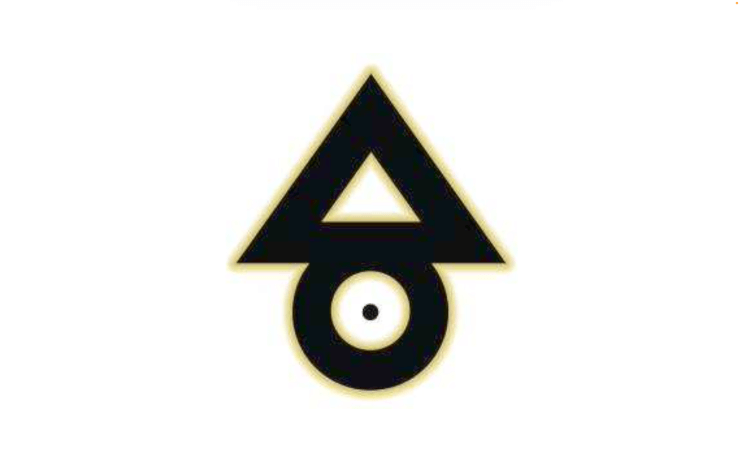 WELCOME TO OUR DEBUT SINGLE "K.Q.O.R".

We released this song back in December 2021 as a precursor to our very first album release entitled, "NOT FOR SALE".

"NOT FOR SALE",  is our very first album as an actual couple. We came together out of our love and passion for Hip Hop music as two artists who contributed to the genre and created absolute magic. It was released back in March 2021.

LISTEN TO "NOT FOR SALE" NOW!

WE SOLD A SONG TO "SPARTAN RACE, INC".

Back in 2012, the artist formally known as "Afu Maa Kheru", went by the rap name "Con-Man aka: The Conscious One". Under this pseudonym Devon Anthony Blair Jr sold a song he wrote to a major television network which aired on NBC. 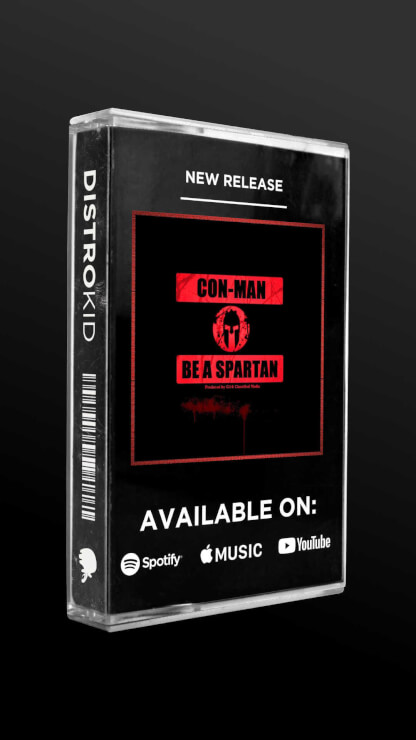 "I sold a song to a multi-million dollar company as independent artist with no manager, no fan-base, and at no cost from the comfort of my own home. If I can do it, anyone can" -Devon Anthony Blair Jr BKA: ''Afu Maa Kheru''

LISTEN & WATCH "BE A SPARTAN" NOW!